The adventures of a former secret agent/superheroine turned stuntwoman and treasure-hunter who's always getting in over her head. Which isn't a problem when you're a size-shifting siren! Tongue in cheek with an eye for cheesecake & wisecracks galore!

FAN OF THE COMIC?

...well if so, and we hope you are, here's where you can follow us and/or show your support!

"I drink, and I write things." 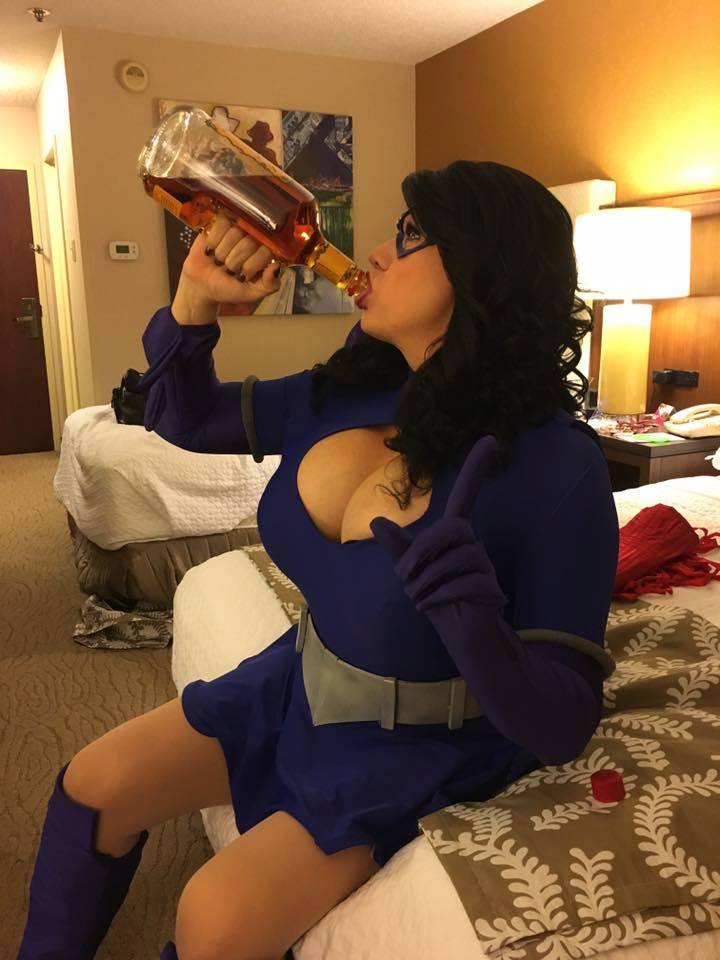 Sabrina lives in Texas, which suits her well. It's a big state, and she's a big girl.

Because we have big stories to tell. We've laid the foundations and set the stage, now it's time to tell, start the opera.

Thanks for coming along on the ride. 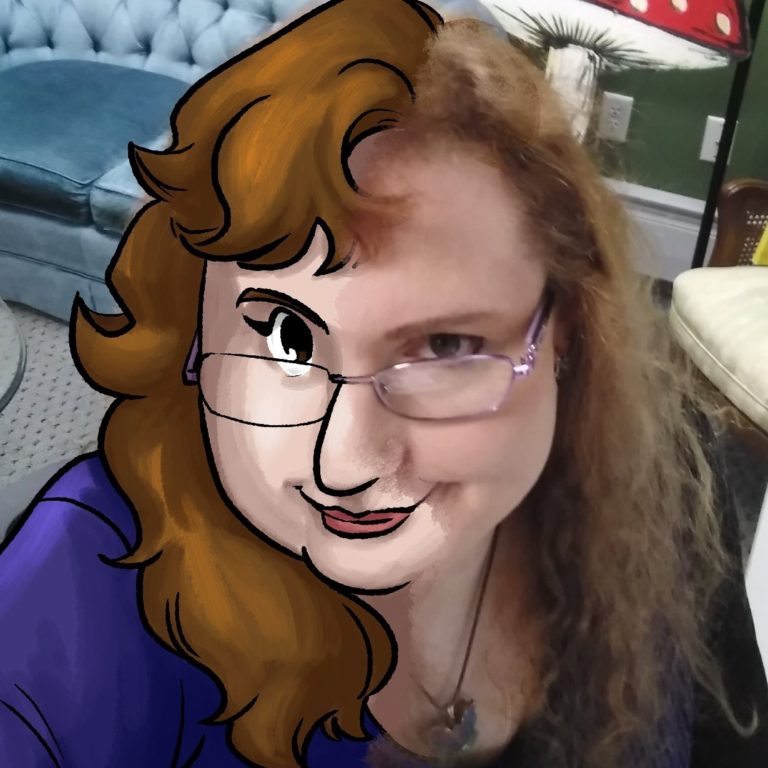 Dee Fish is a Pennsylvania based cartoonist, illustrator, and graphic designer. As a cartoonist, she is the creator of the online comic strip, “Dandy & Company“. An all-ages humor comic strip in the vein of “Looney Tunes” and “Peanuts” surrounding the misadventures of a dog and his boy. She is also the writer and artist of the creator-owned comic book, “The Wellkeeper“. A young adult fantasy/adventure in the vein of mystical adventures that appeal to children of all ages.

Currently, Dee is the creator of the ongoing webcomic, Finding Dee. It's a semi-autobiographical look at trying to make it in comics while coming out as transgender in your 40's.

She has also worked on stories for “Tellos”, “The Perhapanauts” and “The Mice Templar” for Image comics, “Star Mage” and “White Chapel” for IDW Publishing, “Atomic Robo” for Red 5 Comics, and is the co-creator, co-writer, and illustrator for the series “Carpe Noctem” for Hashtag Comics.

Dee doesn’t really like writing about herself, but when she does, she prefers to do so in the third person as it feels slightly LESS pretentious… until she writes a paragraph like this one.