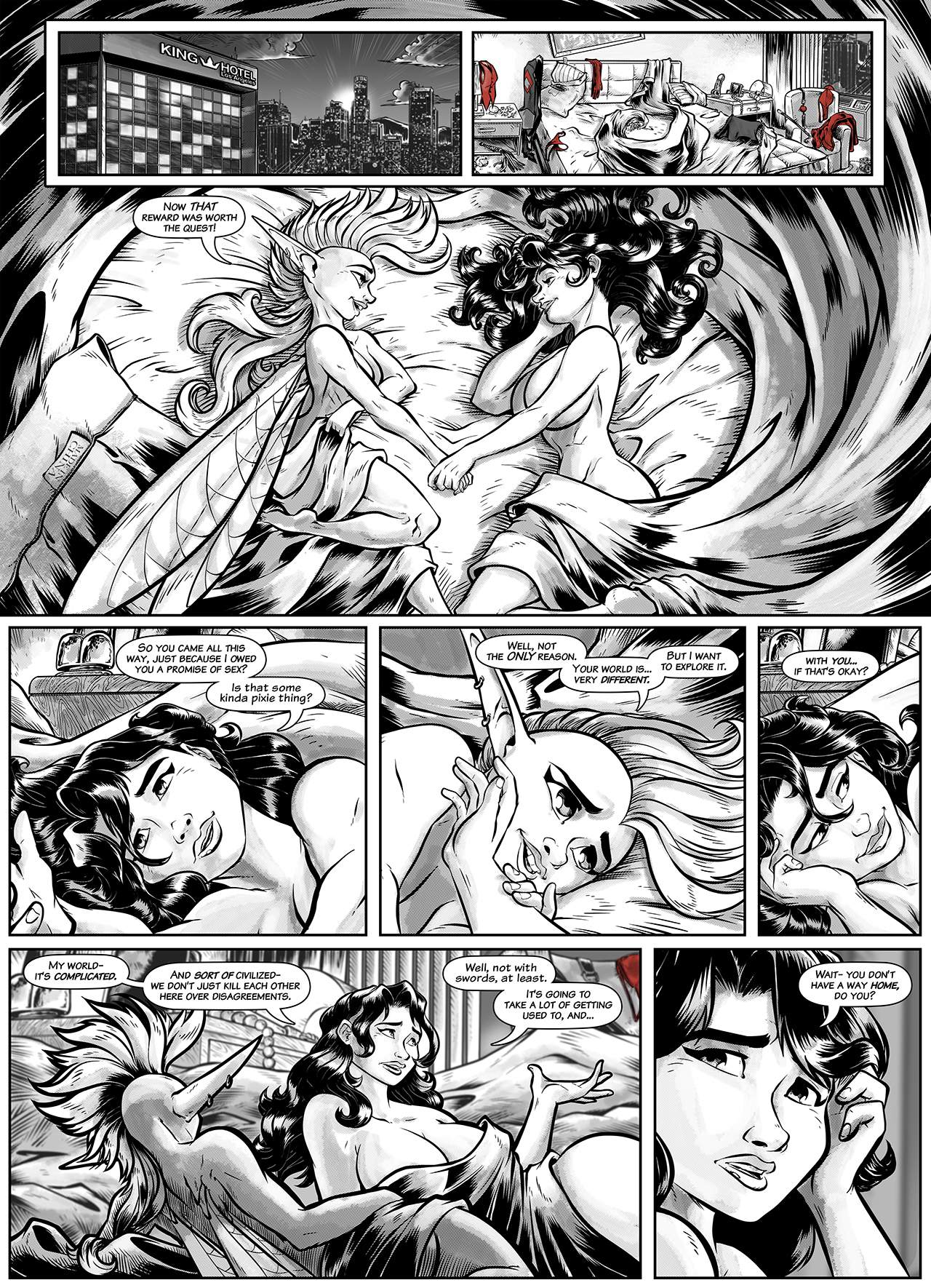 …And it feels so good!

Veronica Kane is a sex-positive bisexual, who doesn’t mind a little interspecies exploration. Just in case you thought she was stringing Lexii along back on Urth with her promise of sex for a dangerous mission, here’s your answer.

I established early on in the strip that she was flexible that way, but it really hasn’t come up much. Because a lot of the stories and adventures are about running from one crisis to the next. Often accompanied by her gay best friend, who is NOT bisexual- just gay, thanks, so he has as much sexual interest in Ronni as he would in a gazebo. He can admire the craftsmanship, but it doesn’t get his motor running like a hot guy.

So this starts a lesbian relationship with Ronni, which is a big step, but for different reasons. She’s always been footloose and fancy free- her relationship with Ali Kazaam was always somewhat casual, because he was determined to remain independent. Something might have come about with Badonkasaurus, because let’s face it, frenemies always tend to have a bit of sexual friction. But Kumiko is straight, and she’s only recently reached the point where she isn’t turning every emotion for Giant Girl into white-hot hatred and blame.

This time, however, Lexii will be dependent on her in the modern world, for a lot of things. She is a stranger in a strange land, just as Ronni was on Urth. Also an illegal immigrant, which we’ll get around to addressing sooner or later. But here, society is a LOT more complex, as is the world, so Lexii will need Ronni as a guide. So our girl Veronica making that choice is rounding a corner for her, in more ways than one.

Frankly, I’m kinda proud of our harried heroine in this case, for making a choice to commit. Turns out she learned a lot back on Urth, and she grew up in more ways than one.

From the beginning of my run as the artist, I have pushed for things that I, as a FAN, wanted to see, and Ronni’s relationship with Lexii was absolutely at the top of that list. I loved that little pixie from the first time I got to draw her, and made sure to play up how affectionate SHE was to Ronni very early on, even if it wasn’t in the script. ( A LOT of the early bits of Lexii on Ronni’s shoulder, making significant looks, was me making sure to get her in. lol)

I hope you all like this development, because it meant a lot to both Sabrina and I to make this scene as authentic and sincere as possible. And getting to draw the acting, as emotions play across each of their faces, was a tremendous challenge to get right.

Another detail that Sabrina left 100% up to me, was what SIZE they would be in this scene. With Ronni’s power, Lexii could have just as easily been human-sized here, but I decided to have them be small. This serves a LOT of purposes in the narrative. On one hand, it’s just FUNNY to see their sex toys towering above them, but I also loved the visual idea of the blankets wrapped in a swirl that emphasizes the “heart” shape. And, of course, Ronni was very honest earlier in their relationship about being uncomfortable being small, and it was important HERE to show her looking VERY comfortable. 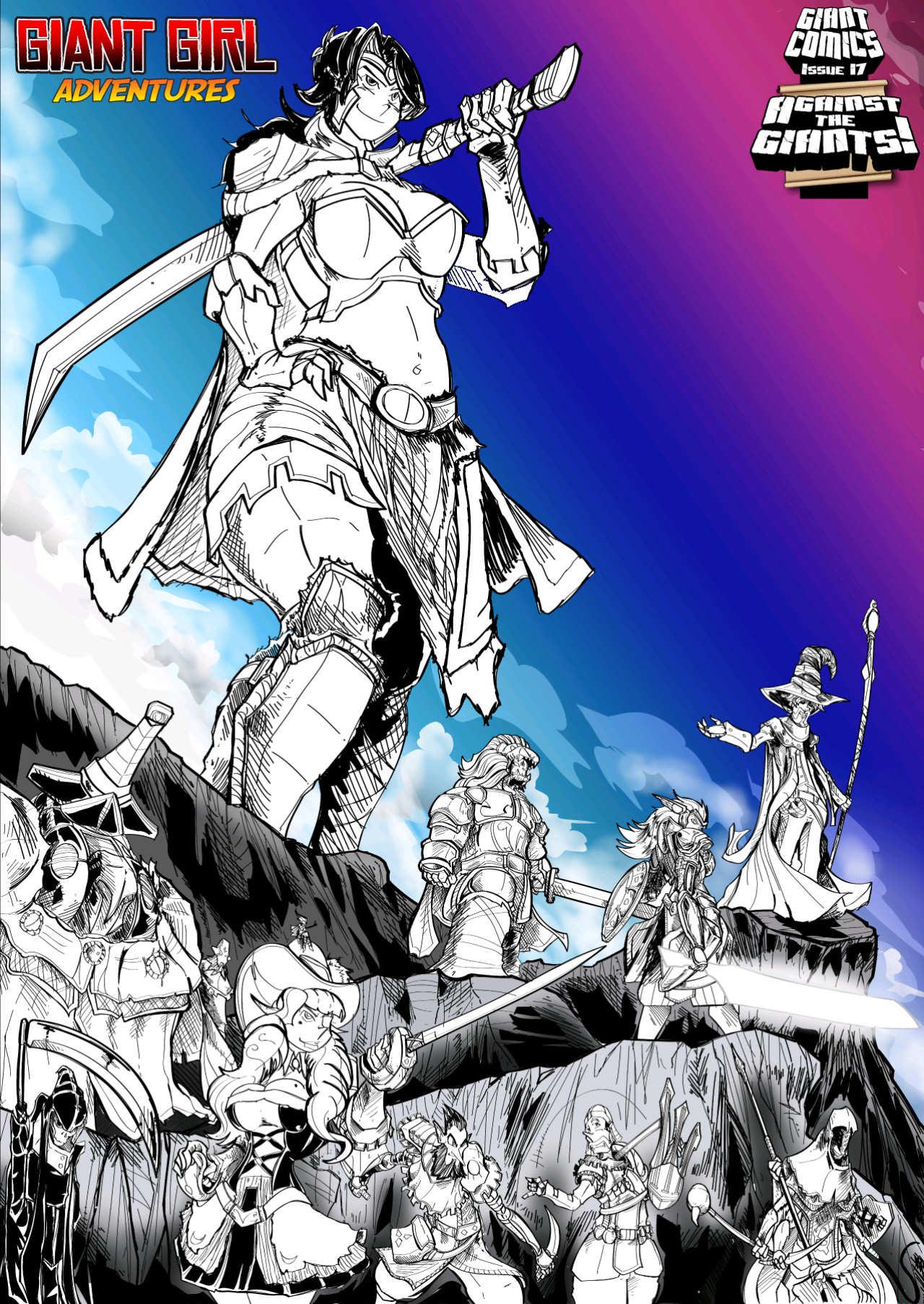 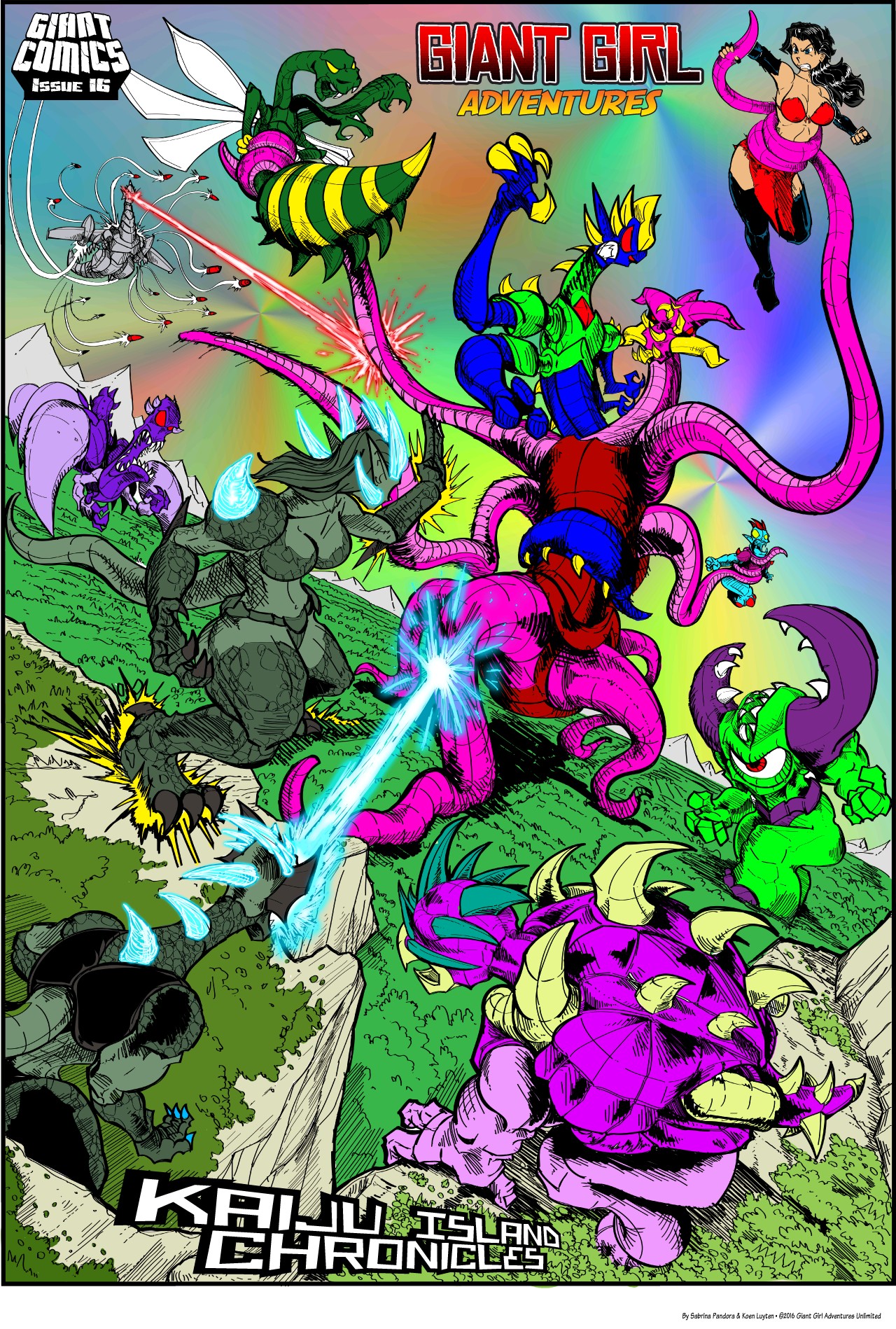 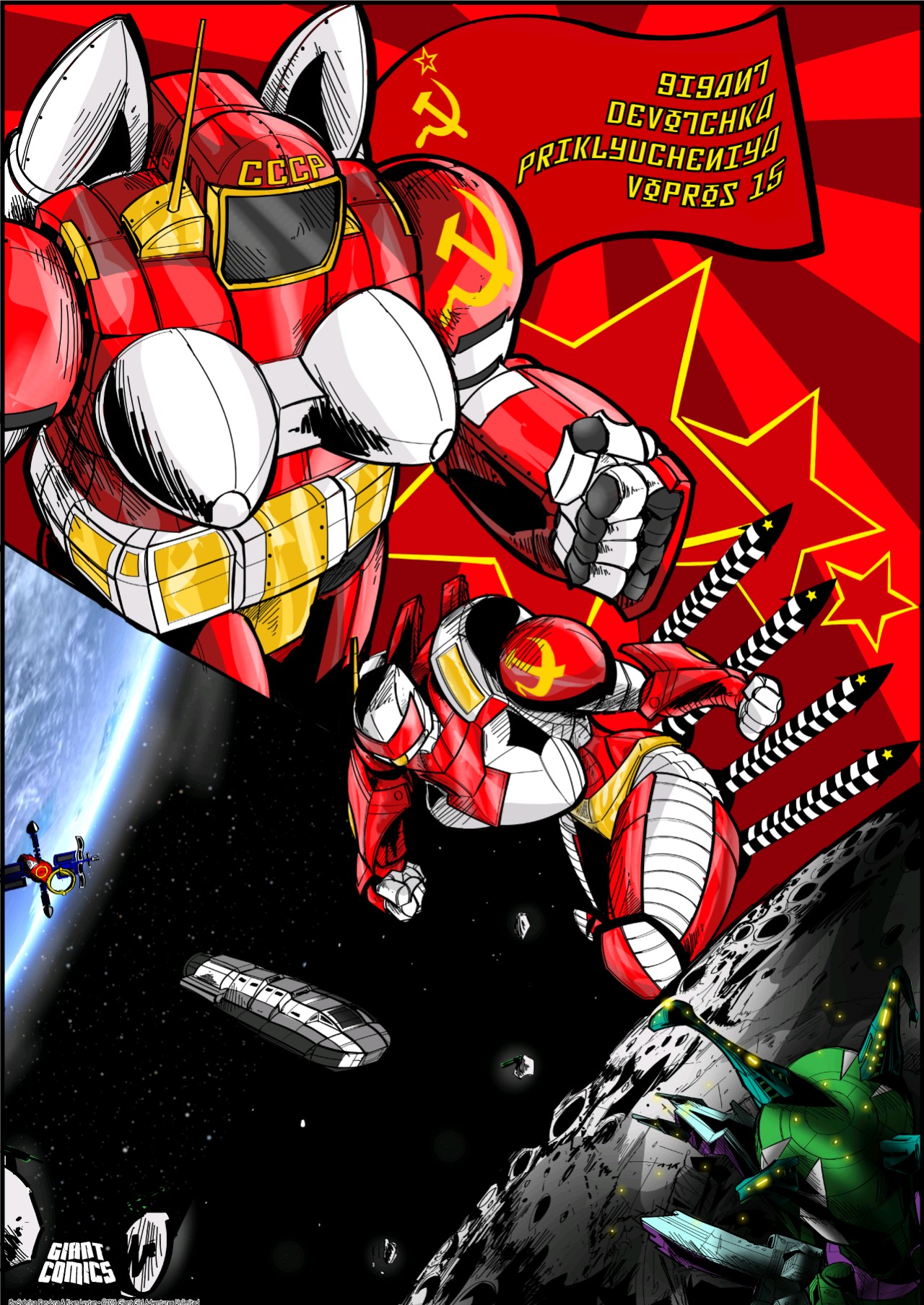 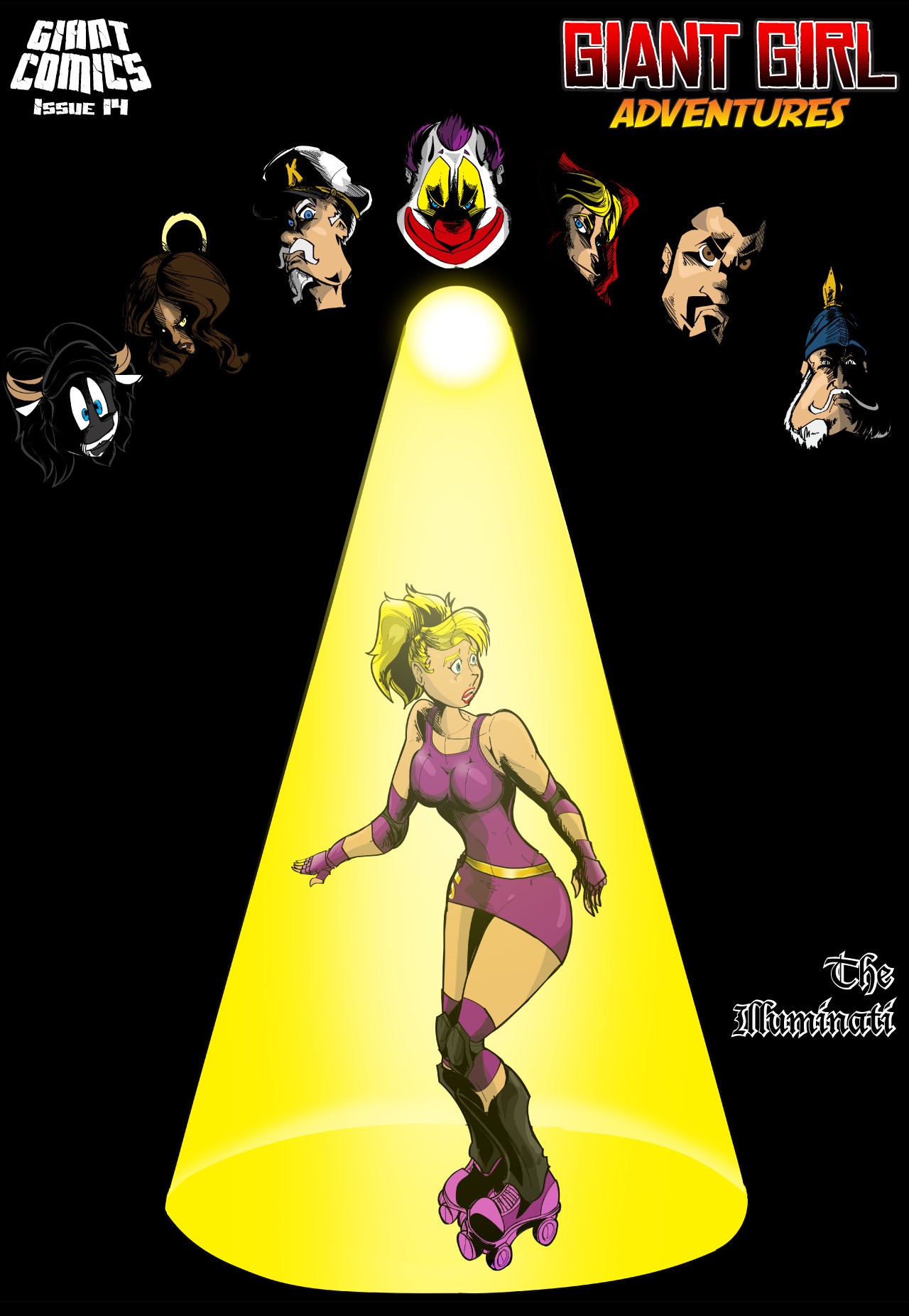 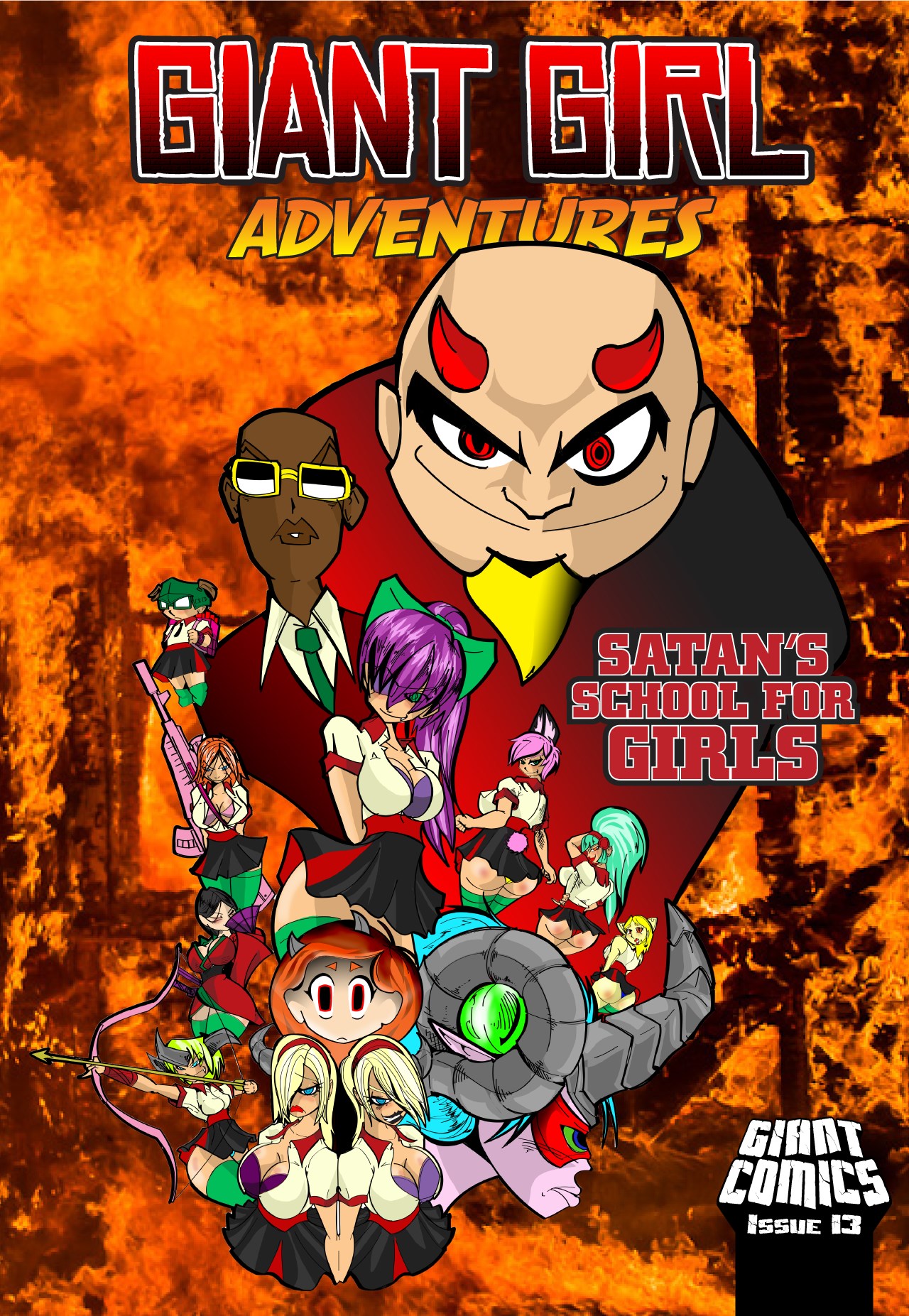 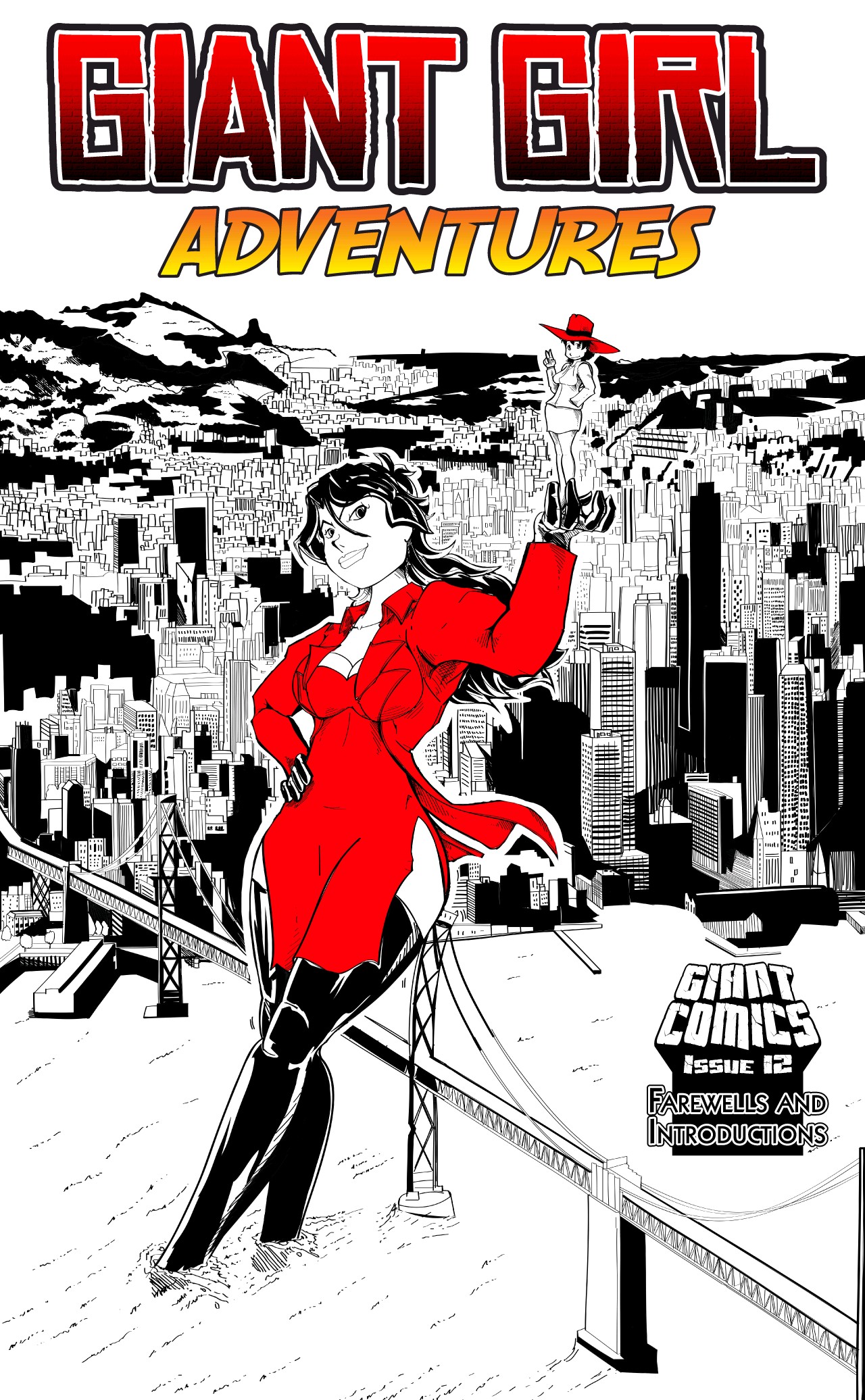